Philip Van der Ven and his family lived in Zoeterwoude in the Netherlands. 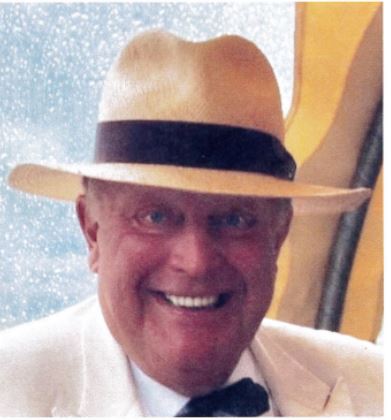 The funeral was held on Saturday, 28 August, in a private ceremony.

In the world of sports, he was chairman of the Haagsche Squash Rackets Club, chairman of the Squashbond Nederland, vice-president-treasurer of the World Squash Federation 1992 – 1996 and ESF President from 1999 – 2001.

We wish Philip’s wife, his children, grandchildren and his friends much strength in these sad moments.